Issues pop up all the time on construction sites—so much so that contractors often struggle to keep track of them all.

The latest product update to our Operations Manager platform empowers contractors to identify, track and resolve these routine threats to their schedules, budgets and, in some cases, paychecks.

By simply opening Operations Manager on their phones, tablets or laptops, ProNovos users can see in one place what’s happening with issues on their projects. Information can be filtered by impact, root cause or other criteria, and changes are always up to date since everything is stored securely in the cloud.

Let’s say the electrician is unable to install subsurface conduit until the masonry subcontractor relocates a huge load of bricks dumped in the wrong place on the jobsite.

The electrician tells the foreman, who notifies both the masonry subcontractor and the superintendent.

The masonry subcontractor, busy with several major jobs, ignores the issue. The superintendent writes it down, but is putting out other fires and quickly forgets about it. Forty-eight hours later, the foreman follows up with the superintendent: “Jane, that load of bricks is still sitting here. The electricians just left to go to another job.”

With Issue Tracker, the foreman fires up ProNovos on his tablet and logs and describes the issue, which is tagged and stored by number, date, creator and other metadata.

Easy-click buttons allow the foreman to characterize the type of negative impact (cost additions, schedule delays, design conflicts, etc.) the issue is likely to have on the project.

The issue has now been logged in the system. Rather than struggling to keep track of scribbled notes or scattered emails, texts and voicemails, the superintendent and other stakeholders (such as the PM or higher-level executives) can see this and all other unresolved issues in one place merely by firing up ProNovos Operations Manager.

Once that load of bricks has been relocated, it can be checked off as “resolved.” Time to tackle the next issue in the queue.

The ProNovos team is working on a related update that will allow users to create an issue and then click a button and ask the PM to create a change order request.

On top of that, users will also be able to run an analytics report looking at the status of issues across the company’s projects. “According to this report, it’s taking us 6.5 days on average to resolve issues related to missing materials,” says the CEO, “and we’ve got a much bigger problem with scope creep than we had thought. Here’s how we’re going to fix this.”

Issue Tracker is just another example of the power of construction data to transform contractor operations. Those who ignore these advances and stick with legacy, inefficient approaches … well, let’s just say they’ve got issues. 😀 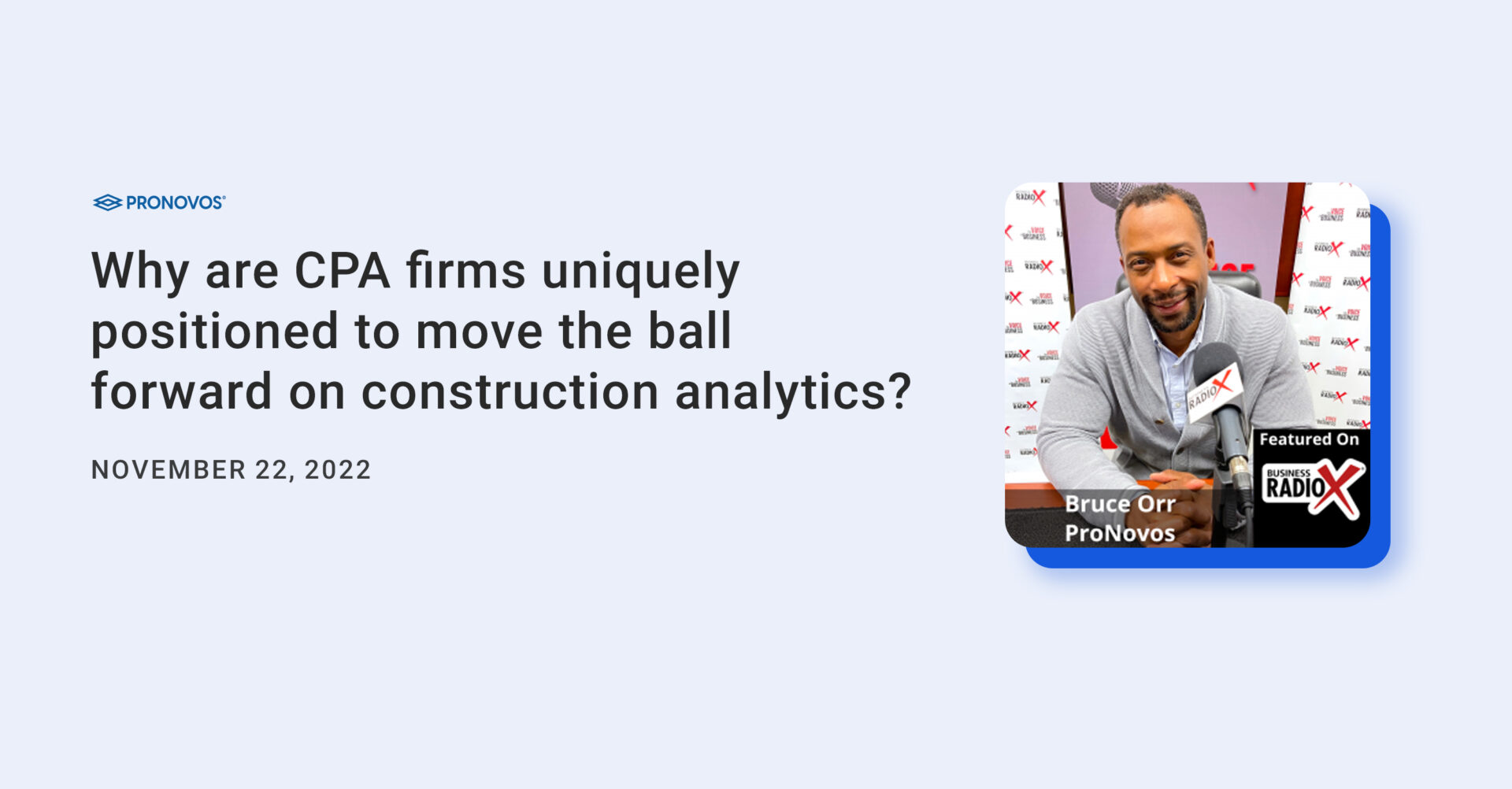 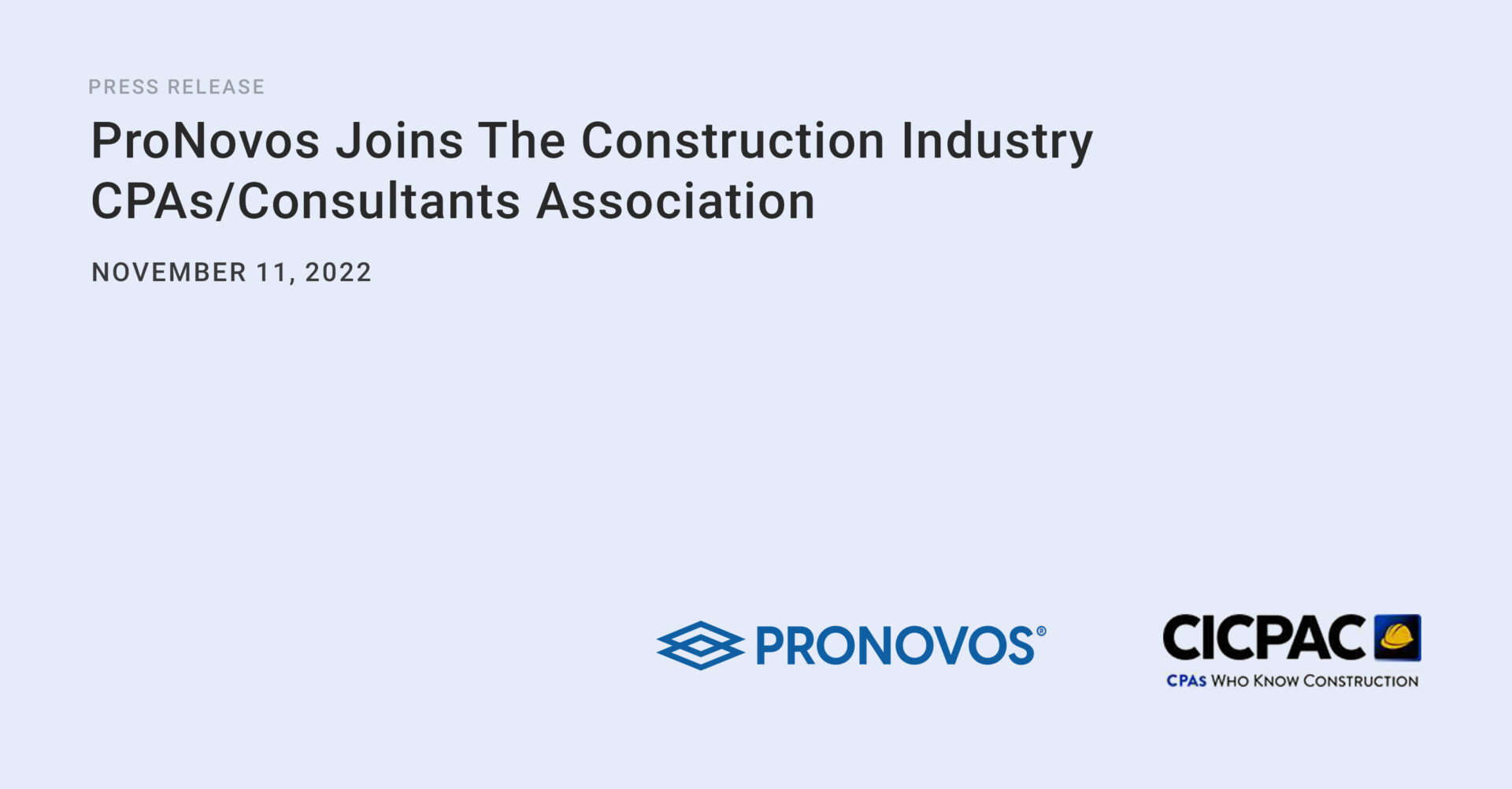 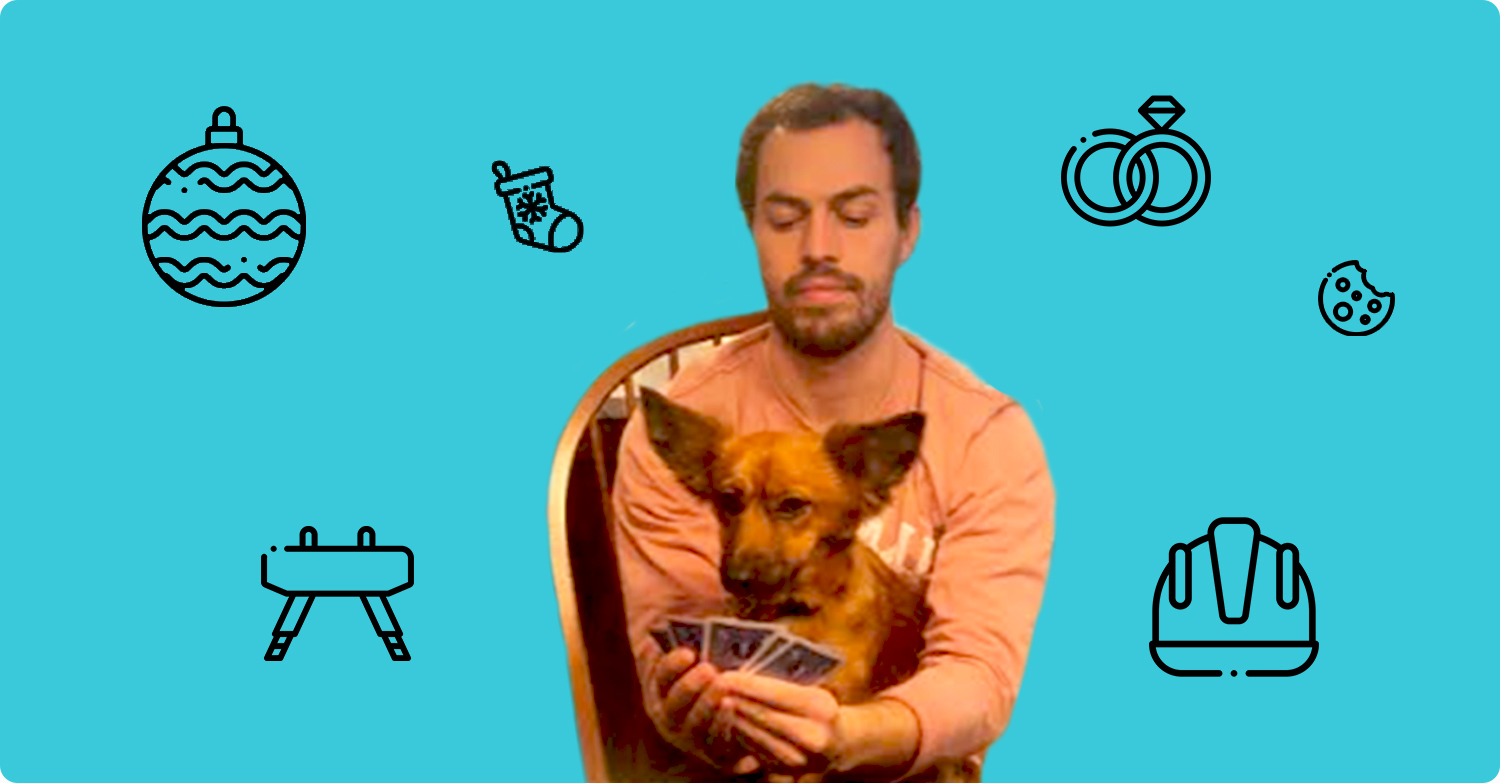