We hope you can join us on Tuesday, Oct.5, at 2:30 p.m. EST (11:30 p.m. PST) for a virtual panel discussion titled “Transformational Change Through Diversity and Inclusion.” It’s one of more than 200 such educational sessions being conducted as part of Autodesk University 2021.

Register (no cost) and be sure to join us for the event, where we’ll dig into the value of D&I in the architecture, engineering and construction (AEC) workplace and share some interesting findings on D&I research conducted by our panelists.

In the runup to the session, which will include ProNovos founder Bruce Orr, we’re highlighting the backgrounds and perspectives of the panelists. Thanks so much to panelist Neetha Puthran, an Autodesk Technical Solutions Executive, for speaking with us for the second article in the series.

“In general, it can be easy for many companies in AEC to work in their separate silos and low-trust environments instead of collaboratively,” she said, “and yet today’s challenges and projects increasingly require everyone to work more efficiently together.”

Puthran earned a degree in Architecture from California Polytechnic State University and has focused on AEC and related technologies for nearly a decade. She uses that expertise to help translate Autodesk customers’ business challenges into technical solutions and streamline project lifecycles from end to end.

And working and thinking in a different way is precisely what can help AEC stakeholders bring greater diversity and inclusion (D&I) to the industry, says Puthran, who was born in a village in India and was in kindergarten when she moved to Los Angeles with her mother.

As Puthran sees it, companies stand the greatest likelihood of making meaningful change by avoiding surface-level “check-the-box” approaches to D&I and, instead, engaging on the subject in a sustained, thoughtful way.

She points to her previous experience as a Technical Design Professional and an office lead for a women’s group at the multidisciplinary AE firm EwingCole, which has nine U.S. offices. Given that AEC has historically been male-dominated, EwingCole established a program called Women@EC to provide some additional support to its female employees and stakeholders.

“It was a form of structured mentorship that brought together groups of five or six women from all different walks of life and stages of their career,” Puthran explains. “There were principals, associates, interns and people like me, somewhere in the middle.”

The women met to share challenges and achievements and give each other pragmatic advice on everything from résumés to employee reviews. “This was not speed-mentoring—we’d be in that group for up to six months at a time,” Puthran said. “Your mentor followed through with you and had a vested interest in your success. It gave me a framework for how I approached professional growth ever since.”

The program bolstered the sense of inclusivity at the firm by translating its intentions on D&I into concrete action. Puthran says the diverse mix of women in the group—it now includes all genders—taught her an important lesson early in her career. “It sent a strong message to me about the benefits of reaching out to people from different backgrounds,” she explains. “Typically, with mentorship, you’re drawn to people who are similar to you. But when you are strategically put in a group with people who are all very different from one another, the conversations that come out of it are interesting and beneficial both up and down the ladder. Connecting with different types of people forces everyone out of their comfort zones and encourages them to open up to new ideas.”

Neetha has a track record of acting on good intentions herself, having volunteered with nonprofits such as Canstruction, Inc., Habitat for Humanity, various peer mentorship programs, and Project RISHI. For the latter organization, Puthran served as Director of Initiatives, helping to survey, analyze and develop initiatives (such as clean water, income-generation, renewable energy, etc.) for impoverished villages in rural India by providing the villagers the empowerment and means to sustainably grow their communities over a long period of time.

During the AU panel discussion, Puthran aims to dialog with her fellow panelists and attendees about intentional, solutions-based approaches to D&I. Her message, characteristically, will include the importance of industrywide cooperation: “Even though we’re all part of the AEC industry, there are nuances in different segments of the industry so different companies may need to take different approaches. At the same time, we can make faster progress on D&I by working together on the bridging the gaps.” 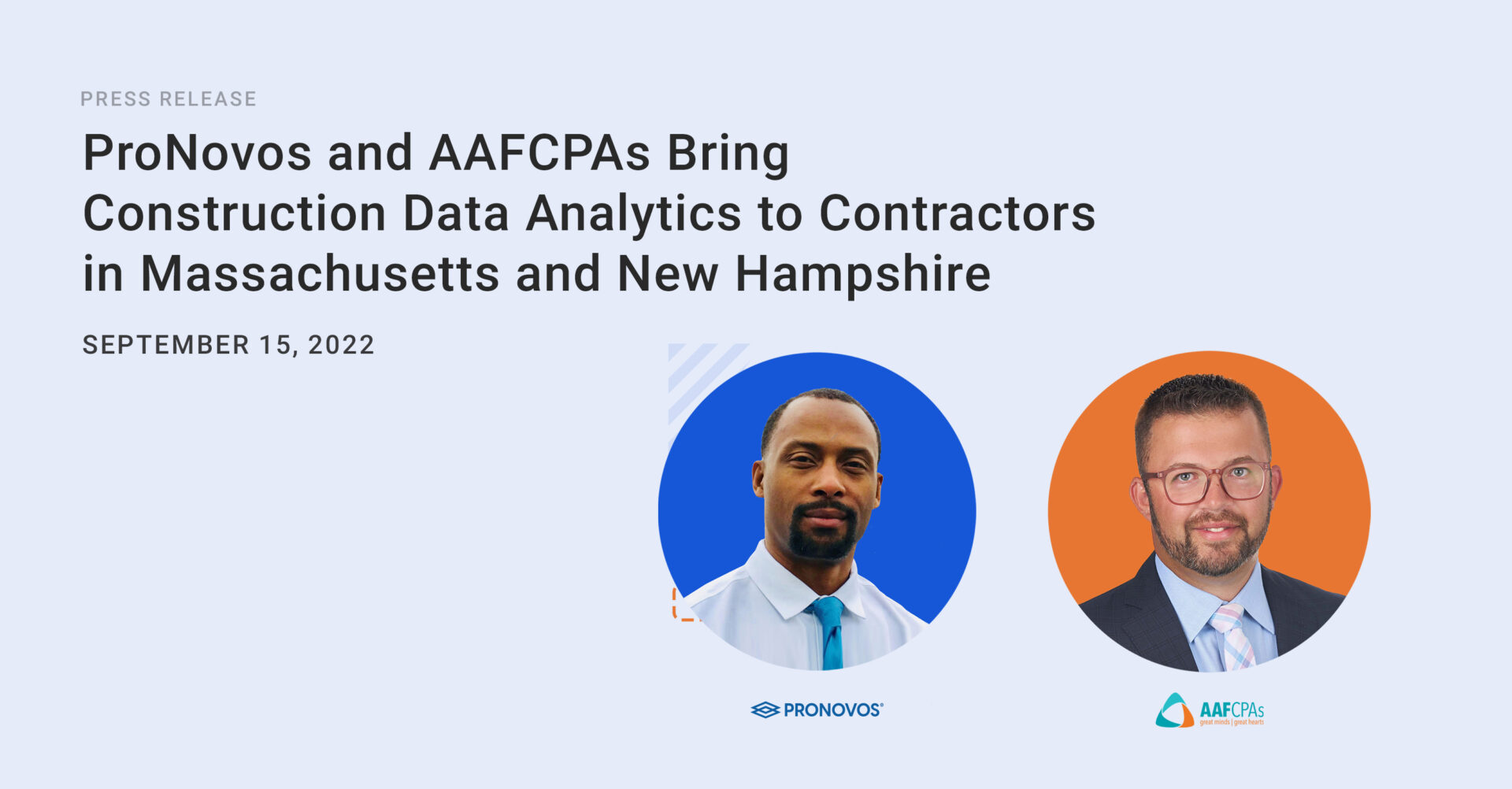 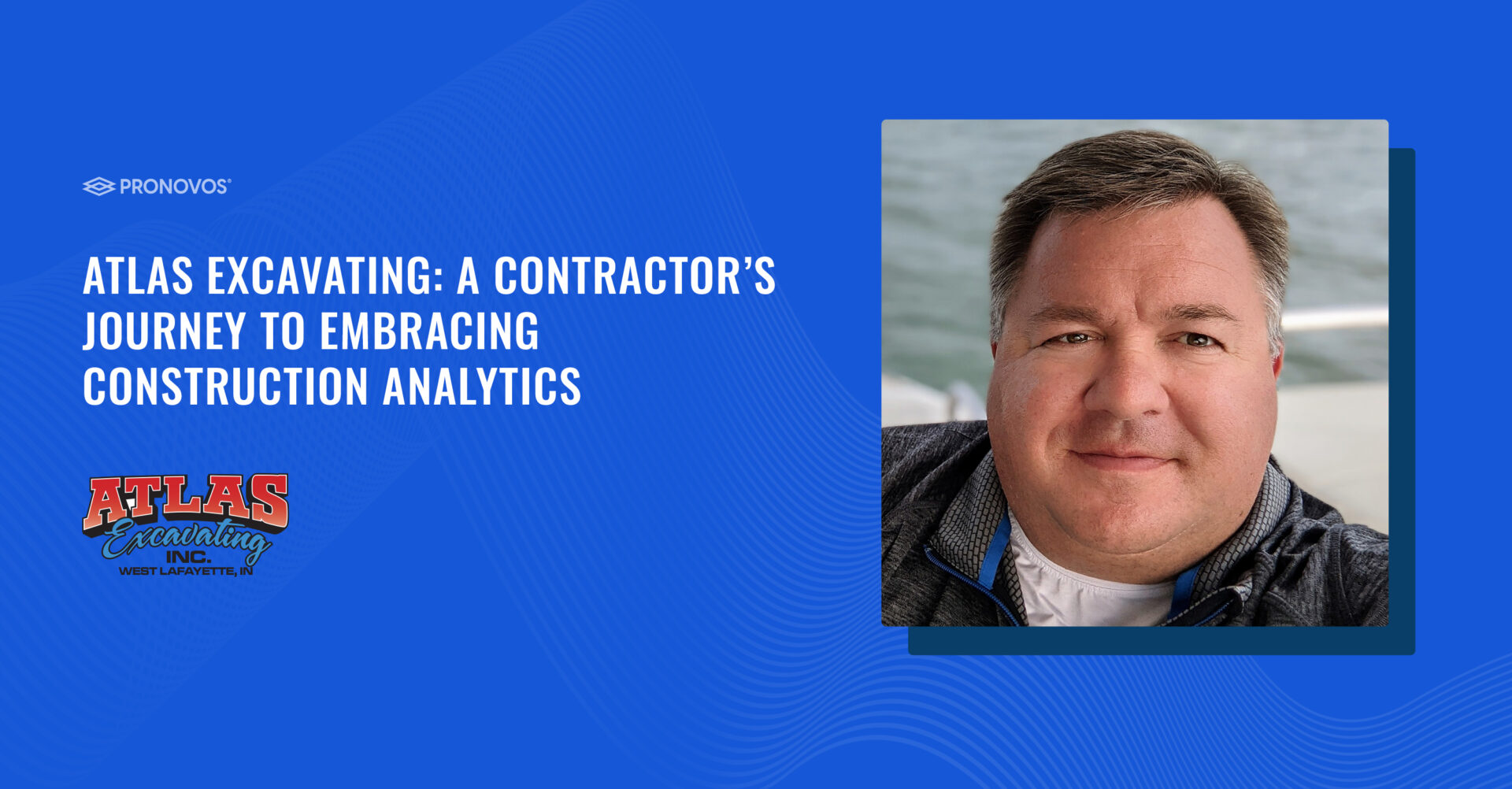