Ernest L. Ellis was nearly a teenager when the reality of his father’s situation finally sank in. Now the president and CEO of Atlanta-based construction company FS360, Ellis grew up on a tobacco farm in Franklin, Kentucky (pop. 8,000), with his six brothers and sisters.

“My father could not read or write and went to work out of the third grade,” Ellis said. “He was a Depression baby and a child of the South, so he had to deal with overt racism. On top of that, he lost his right arm in a farming accident before I was born.”

Today, Ellis’ FS360 does brisk business with clients in sectors such as aviation, distribution, education, government, manufacturing and transportation. The Atlanta-based contracting firm has completed multiple projects at Hartsfield-Jackson International Airport and on behalf of clients such as multifamily developer Clark Ventures; Greater Atlanta Christian School; Delta Airlines and the Georgia World Congress Center, to name a few. More recently, FS360 has been gearing up to work with major tech companies and mixed-use developers on large-scale projects in Midtown and Downtown Atlanta.

Having enjoyed a successful career in telecommunications and corporate management prior to launching FS360 in 2008, Ellis sees a connection between his early role models and his achievements in business. “My father and mother were the greatest people on Earth,” he said. “There was a work ethic that came from them that all of us—all seven of their children—grew up watching and embracing.”

But the executive knows that his story is atypical, which is part of the reason he volunteers his time as president of the Atlanta chapter of The National Association of Minority Contractors. The nonprofit trade association focuses on concerns common to African Americans, Asian Americans, Hispanic Americans and Native Americans in the construction industry.

NAMC’s slogan is “Building Bridges, Crossing Barriers.” As Ellis sees it, some of the biggest barriers that minorities in construction face are generational. Many of the Southeast’s best-known construction companies are family businesses with wealth and network connections established over the decades. People of color rarely benefit from access to such advantages. “Farming is passed down from generation to generation, and construction is very much like that, too,” Ellis explains. “Historically, I don’t know if it is an industry that minorities have been locked out of, per se, but I do know that construction is relationship centric. It is all about relationships.”

Diversity, equity and inclusion programs can make a huge difference by giving people from underrepresented groups a seat the table, Ellis says. He lauds the recent efforts of corporations, governments and the larger construction industry to prioritize DE&I but also advocates for a stronger commitment.

“African Americans make up 12 or 13 percent of the U.S. population, but the last stats I saw, which were for fiscal 2020, indicated that federal spending with Black-owned small businesses was just 1.7 percent of the total,” Ellis noted. “That is a pretty good indicator of what is going on in the general marketplace. There is a huge gap between what we represent as a demographic and the amount of work we are getting, as well as the number of employees we have.”

Ellis also points to the scarcity of large-scale, Black-owned construction companies. This is true, he notes, even in the City of Atlanta, which for decades has required joint ventures with minority-owned contracting firms on contracts totaling more than $5 million. “That is one of the best programs I have seen,” Ellis said. “However, today there are still only a handful—no more than three or four—Black-owned construction companies in the city that could bond a $20 million job. That’s something that hasn’t changed in 30 years.”

Ellis, who graduated from the University of Louisville and went on to study executive and strategic management at Northwestern University, also makes a business case for DE&I.

As companies move forward with new construction projects, he argues, they often miss opportunities for higher performance due to a tendency to stick with what they know. “They might be keeping the same three or four contractors in rotation, but in doing so they don’t get to realize unfound value,” he explains. “If you stretch a bit and bring in a plus-one—a minority or female contractor, in addition to those normal three—nine times out of ten you’ll find that they are less expensive.”

Black-owned and other minority contracting companies also tend to go above and beyond for their customers, Ellis says. “We know we have to kill it,” he said. “We want to leave with a good impression and the opportunity to work with that architect or that owner again and again. So, yes, we are hungry. We want to serve.”

By hiring more African Americans and others from underrepresented groups, the construction industry could also make progress on major challenges such as the employment shortage and related constraints on capacity, profitability and nimbleness. “For every four people that are leaving this industry, one is coming in,” Ellis said.

In addition, companies that focus on DE&I can have the quiet satisfaction of knowing that they have transformed lives for the better. Minority-owned construction companies, Ellis notes, tend to hire more people from disadvantaged backgrounds. The more these companies reach scale, the bigger their impact on families and communities.

“Let’s say we hire a young lady out of high school. If she stays in that fieldwork job and becomes a superintendent in five or seven years, she’ll be making $75k,” Ellis said. “She’s under 25 and doesn’t have student loan debt. She probably even drives a small BMW and owns a townhouse. Black and brown people have been left out of that American reality for far too long. This industry can give them that higher quality of life all day long.”

Highlights from ‘Bridging the Information Gap Between Office & Field’ 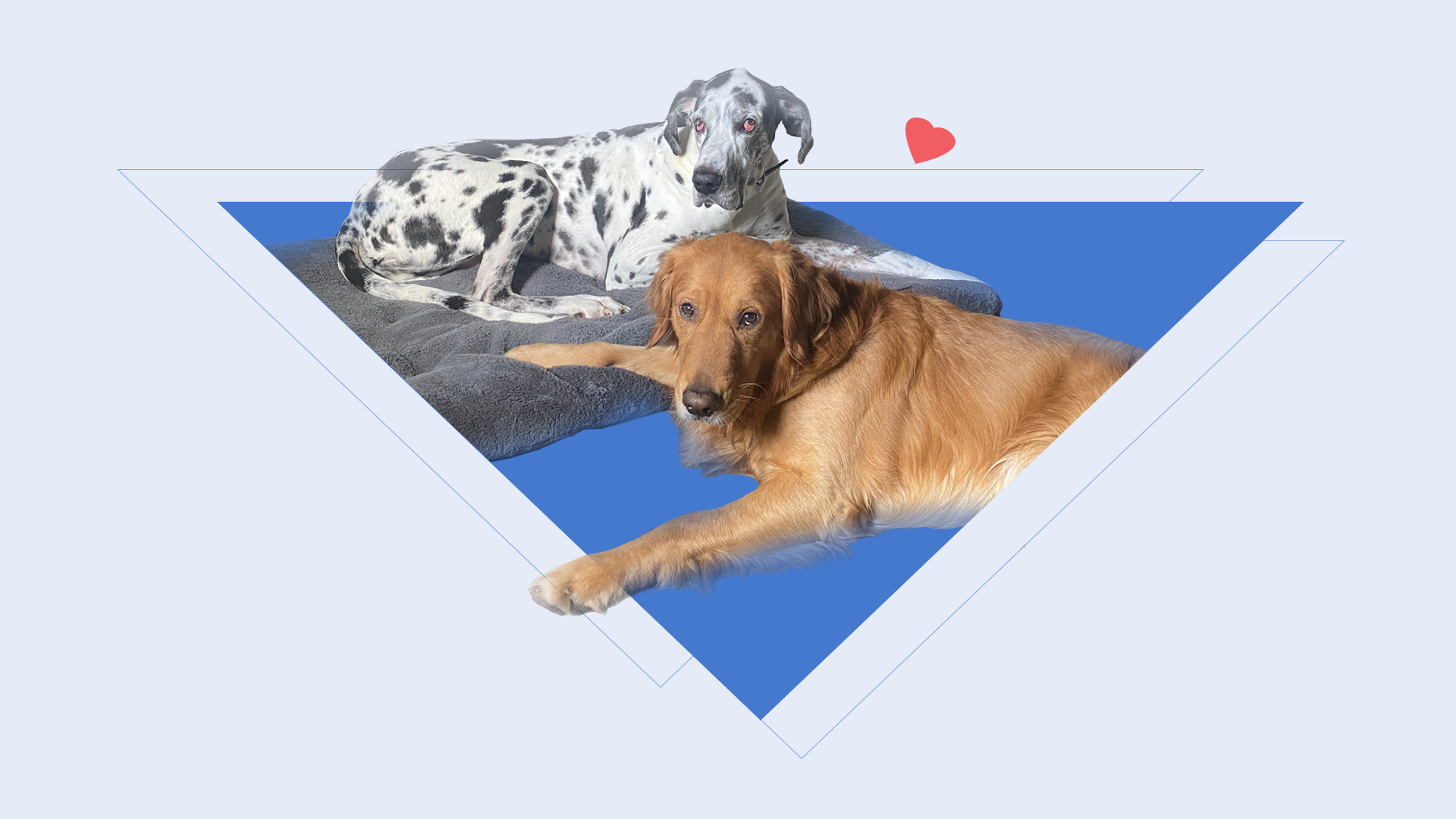